Maxeke secondary school was founded in 1950 by Charlotte Maxeke after whom it was named. The school was a primary school before it was converted to a secondary school, the aim was to give better education to blacks and avoid Bantu education. Charlotte Maxeke looks for sponsors all over the world in order to fund the school, but in the sixties the school had to close down due to lack of funds.

The school then moved from zone 7 Sebokeng in 1992 to occupy its new building in Evaton. The former principals of the school were Mr v De Beer and Mr M.E Malindi. The school had serious challenges when it was started in terms of matric results, with years the school improved and currently has impressive results from 9% pass rates to its current performance. 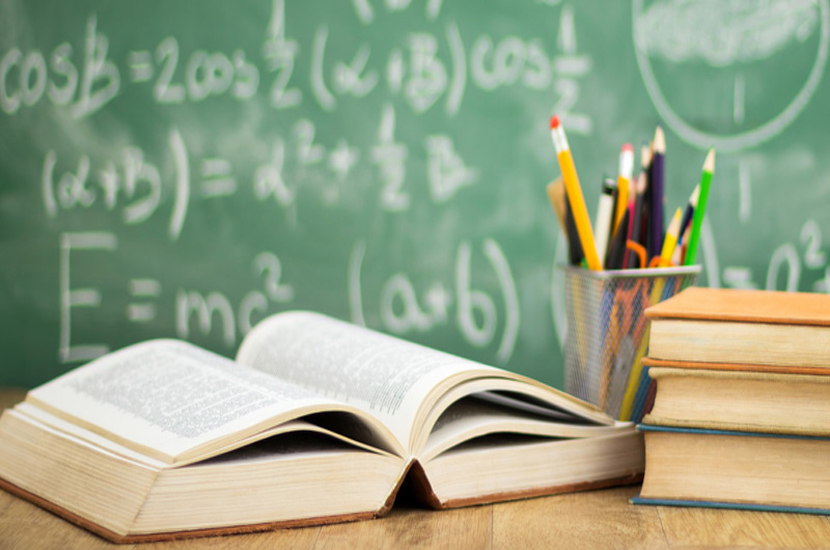 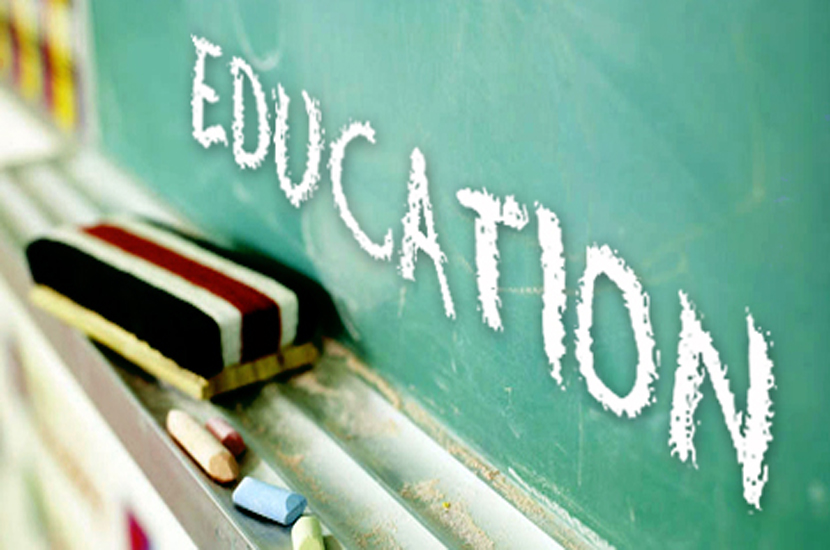 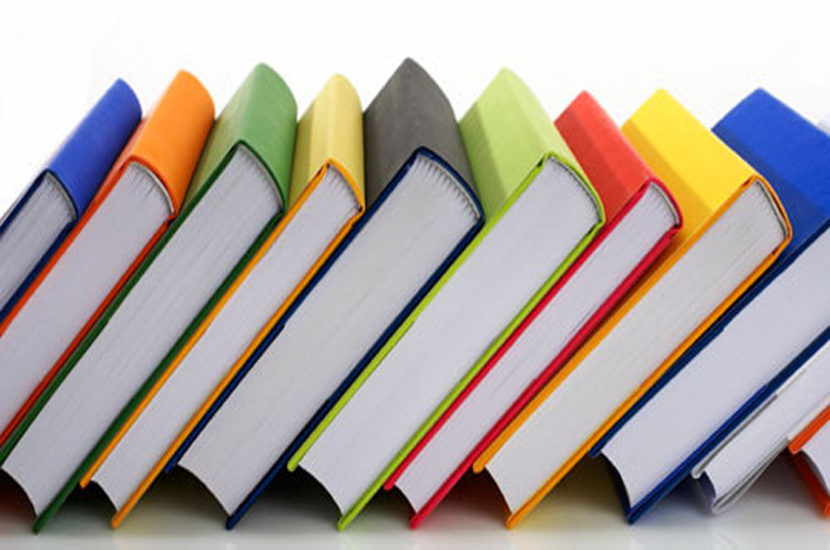